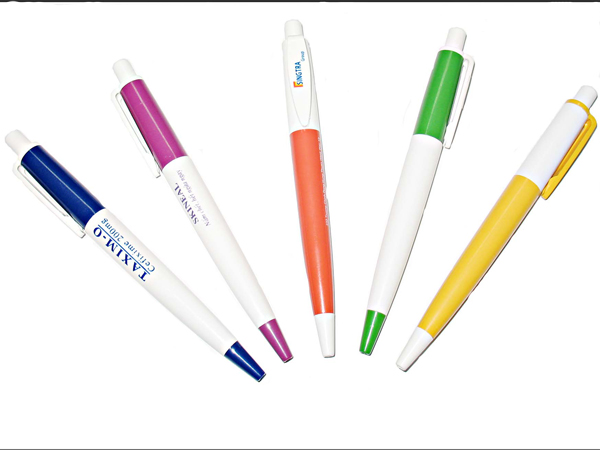 Absolutely not exaggerated when claiming anyone can at least once in a lifetime use a ballpoint pen. Cheap, convenient and maintenance-free, ballpoint pens have revolutionized the way people write.

– An American named John Loud applied for a patent for a ballpoint pen in 1888. Until 1938, a Hungarian journalist introduced a modern ballpoint pen. In the 1930s, László Bíró worked as an editor for a small newspaper. What disappointed him was that the pens were always dirty and often corrupted. One day, Pumpkin came to the park, saw a group of children playing marbles. A marble accidentally ran through a puddle, leaving behind a long trail. That marble caused him to come up with an idea to put the marble at the tip of the pen so that it would transfer ink in the paper tube. Then he was invited to visit a newspaper printing factory. He noted that the ink used for printing newspapers was very dry, so the paper was not contaminated with ink and he decided to create a pen that uses the same ink. Since then, with the help of his brother George, a chemical engineer, Biro started work on designing a new type of pen. The pumpkin attaches to the pen tip of a small ball, which can rotate freely in a pocket. When moving the pen tip on the paper, the ball rotates, and pulls the ink down onto the paper. Bíró received a British patent in 1938.

– In 1944, the brother of the pumpkin went to Argentina to receive another patent on June 10, with the model Lauró Pens of Argentina. Since then ballpoint pens are sold in Argentina with the Birome brand. This pen is very little known. Bíró is known in Agentina as Lisandro José Bíró. This new pen template is also awarded a British patent.

– In 1945, the manufacturer of pencil type Eversharp cooperated with Eberhard-Faber to register industrial designs for sale in the US market. Around this time, an American businessman Milton Reynolds also saw a pumpkin pencil on display in Buenos Aires. He bought some pens and returned to the United States, establishing Reynolds International Pen Company to produce pens with the brand name Reynolds Rocket. At the end of 1945, the company dominated the market of Eversharp. On October 29, 1945, the first pen was sold at the Gimbel, New York display area at a price of $ 12.50 at that time (about $ 130 today). This type of pen is widely known in the United States until the late 1950s

– Similarly, the days of late 1945 and the early days of the following year, such pens were also sold in the United Kingdom and throughout continental Europe. The cheaper pens produced by Société Bic with the Bic brand, then the Hoover and Xerox brands continue to be widely used. In a new series of newly developed Société Bic products, the famous ballpoint brand at the time was Bic Crystal.

– Since 1990, Bíró’s birthday (September 29) has become the day of inventors in Argentina.

– Ballpoint pens were invented during the Second World War (1940 to 1945). The United States threw atomic bombs into Japan, so in Vietnam this type of pen is also called an atomic pen. 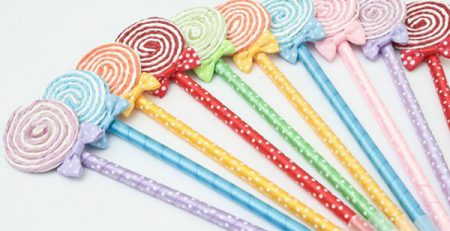 In the life of every person has ever owned and used a ballpoint pen. Ballpoint pens stick with us... read more 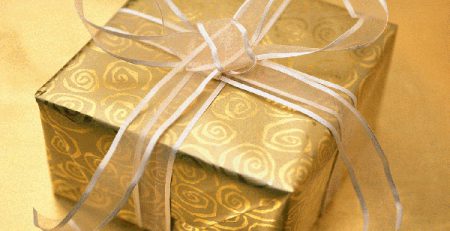 Until now, whether in the business or not, gifts are always a way to express beyond the feelings, interest,... read more